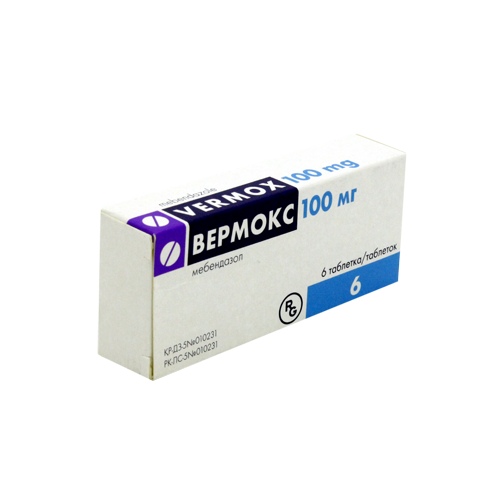 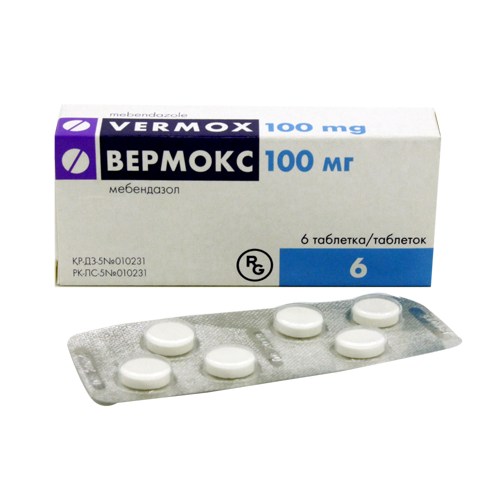 VERMOX is an effective antiparasitic drug, the active substance of which is mebendazole. With the help of this tool, it will be possible to cope with roundworms, parasitic worms, pinworms and many other types of worms.

In the recommended (average therapeutic) dose, the drug has low bioavailability due to a pronounced first pass metabolism and a very low solubility of the drug substance. 90% of the drug binds to plasma proteins. Bioavailability increases while taking the drug with fatty foods. It is excreted mainly unchanged in the feces.

Vermox is a synthetic broad-spectrum anthelmintic drug. The agent affects the formation of tubulin in helminth cells, which leads to disruption of glucose uptake and normal digestive function in the helminth to such an extent that autolytic processes are triggered

With enterobiasis: Children over 2 years old and adults, regardless of body weight – 100 mg of the drug (1 tablet) once. Treatment should be repeated after 2-4 weeks due to frequent recurrences of infection.

Simultaneous treatment of all family members is recommended.

With ascariasis, trichinosis, ankylostomiasis and mixed infections: Children over 2 years old and adults for 3 days, 200 mg / day. (1 tablet in the morning and evening).

– children for three days, one tablet in the morning and evening (200 mg / day).

The tablet may be chewed or swallowed whole. When used in young children under 6 years of age, the tablet should be crushed into powder.

– abdominal pain, diarrhea (may be the result of invasion)

– hypersensitivity reactions of the type of anaphylactic and anaphylactoid reactions

When used in high doses for a long time:

– children’s age up to 2 years

With prolonged use, it is necessary to control the general blood test, liver and kidney function.

The drug is incompatible with alcohol.

During the treatment period, there is no need to prescribe laxatives and diet. Vermox reduces the need for insulin in diabetic patients. In patients with impaired liver function, caution should be exercised when using the drug.

In case of lactose intolerance, it should be noted that each tablet of the drug contains 110 mg of lactose monohydrate.

Vermox does not affect the ability to drive a car and control working mechanisms.

Treatment: There is no specific antidote. In the first hour after an overdose – gastric lavage, activated charcoal.

Store at temperatures from 15 ºС to 30 ºС.
Keep out of the reach of children!

Shelf life – 5 years
Do not use after the expiration date. 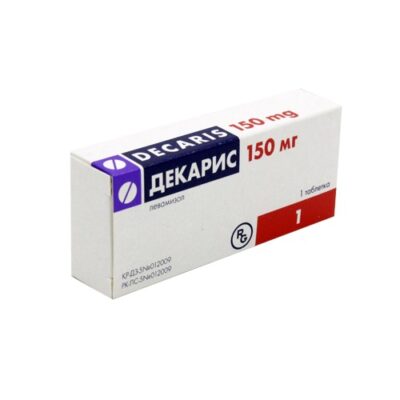 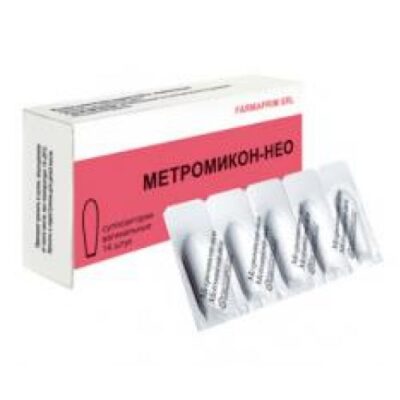 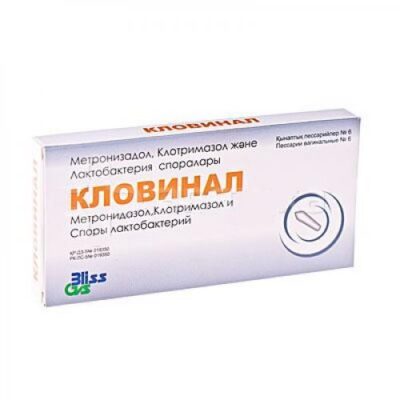 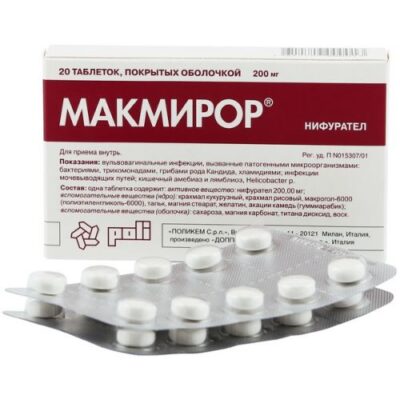 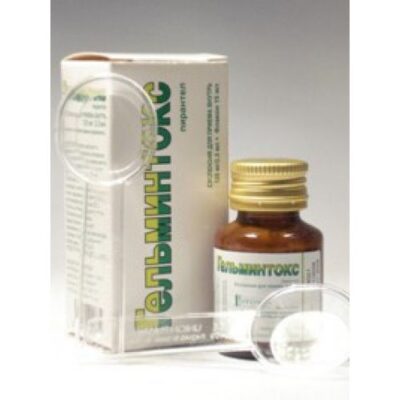 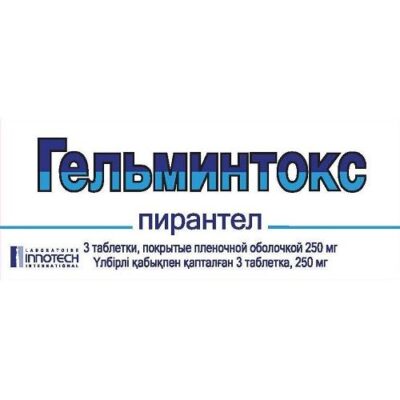 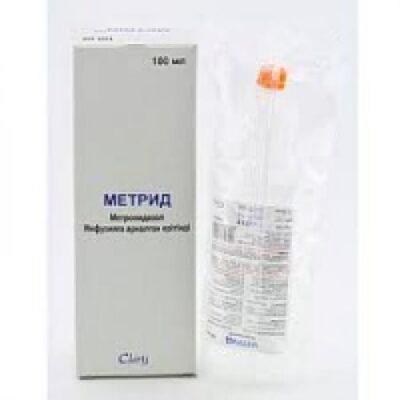 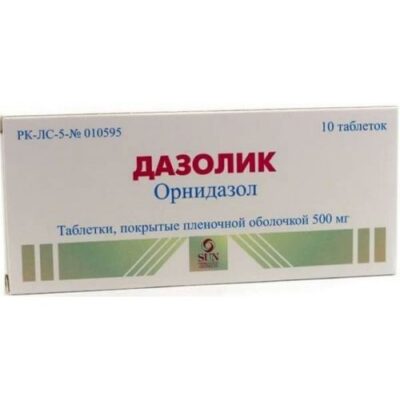 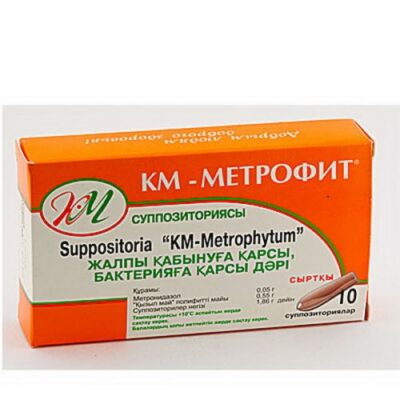 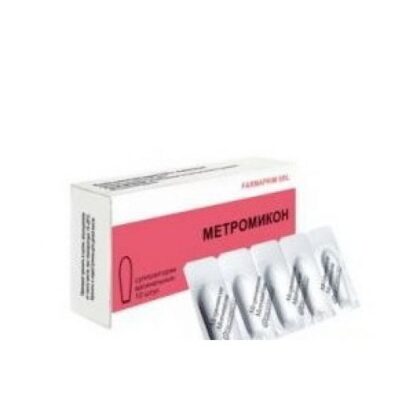