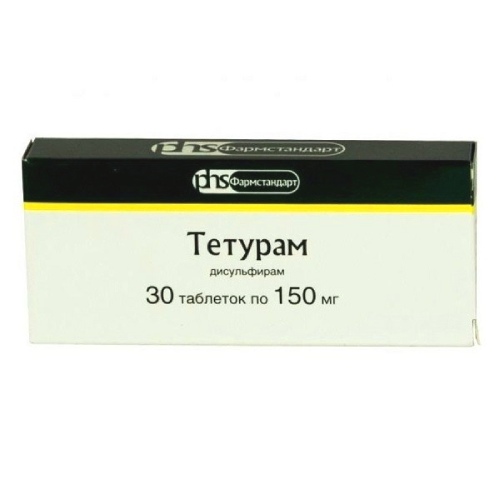 After oral administration, the absorption of disulfiram from the gastrointestinal tract ranges from 70 to 90%. It is rapidly metabolized to dithiocarbamate, which is itself excreted as a glucuron conjugate or converted to diethylamine and carbon sulfide, part of which (4-53%) is excreted via the lungs.

Inhibits acetaldehyde dehydrogenase involved in ethanol metabolism; increases the concentration of acetaldehyde, which is a metabolite of ethanol and causes a number of unpleasant sensations after its use (“flushing” of blood to the skin of the face, nausea, vomiting, feeling unwell, tachycardia, lowering blood pressure). As a result, a conditioned reflex reaction of aversion to the taste and smell of ethanol is developed.

The maximum therapeutic effect is achieved 12 hours after oral administration and may continue for 10-14 days after stopping treatment.

Treatment is prescribed after a thorough examination of the patient and a warning about the consequences and complications. The drug is taken orally at 150-500 mg 2 times a day according to an individual scheme. After 7-10 days, a teturamalcohol test is carried out (20-30 ml of 40% ethanol (vodka) after taking 500 mg of the drug), with a weak reaction, the dose of alcohol is increased by 10-20 ml (the maximum dose of vodka is 100-120 ml). The test is repeated after 1-2 days in a hospital and after 3-5 days on an outpatient basis, with dose adjustment of alcohol and / or the drug as necessary. In the future, you can use a maintenance dose of 150-200 mg per day for 1-3 years.

– metallic taste in the mouth
– an unpleasant odor in patients with colostomy (associated with carbon sulfide)
– rare cases of hepatitis, sometimes found in patients with nickel eczema who do not suffer from alcoholism
– polyneuritis of the lower extremities, optic neuritis
– memory loss, confusion, asthenia
– headache
– skin allergic manifestations
– respiratory failure
– collapse
– cardiac arrhythmias or acute angina pectoris
– sometimes myocardial infarction
– neurological disorders
– cerebral edema
– alcohol-like psychoses
– hepatitis, gastritis
– in persons suffering from cardiovascular diseases, thrombosis of cerebral vessels is possible, therefore, if there are complaints of paresthesia in the limbs and face, the drug should be immediately discontinued
– exacerbation of polyneuritis

– cardiovascular diseases in the stage of compensation

– erosive lesions of the mucous membrane of the gastrointestinal tract

– bleeding from the gastrointestinal tract

– neuritis of the auditory and optic nerves

Alcoholic beverages and medicines containing alcohol should be avoided.

– phenytoin: a significant and rapid increase in the concentration of phenytoin in the blood plasma with toxic symptoms (suppression of its metabolism).

If the combination cannot be avoided, clinical monitoring and monitoring of plasma concentrations of the drug during and after treatment with disulfiram should be carried out.

– theophylline: disulfiram inhibits the metabolism of theophylline. As a result of this, the dose of theophylline should be adjusted (reduced dosage) depending on the clinical symptoms and the plasma concentration of the drug.

When taking doses of alcohol over 50-80 ml (in terms of 40% ethanol), while taking Teturam, severe disorders of the cardiovascular and respiratory systems, edema, and convulsions develop. In this case, detoxification therapy is urgently carried out, analeptics are administered, and symptomatic treatment is carried out.

Before starting treatment, a course of gradual psychotherapeutic weaning of the patient from ethanol should be carried out.

Polyneuropathy that occurs when using the drug disappears when vitamins of group B are prescribed.

Features of the effect of the drug on the ability to drive a vehicle or potentially dangerous mechanisms.

During the period of taking the drug, you should refuse to drive vehicles and potentially dangerous mechanisms.

Store in a dry place, at a temperature not exceeding 25 0C.
Keep out of the reach of children.
Shelf life – 4 years

Do not use after the expiry date stated on the packaging! 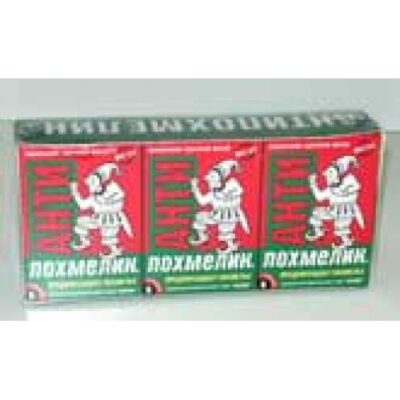 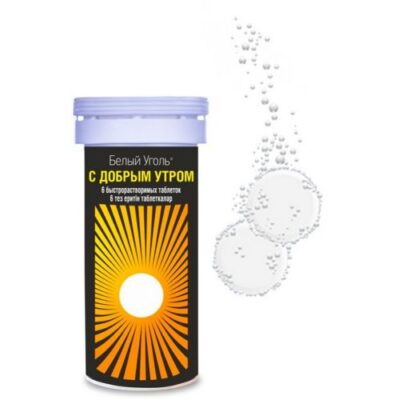 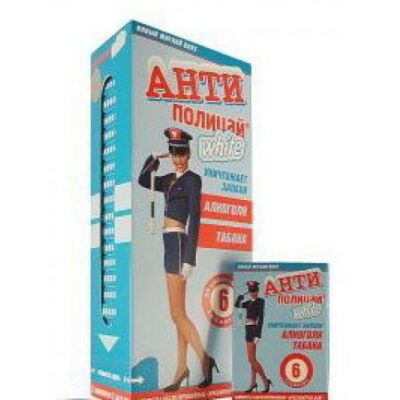 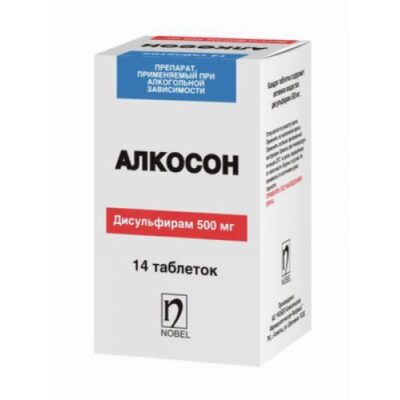 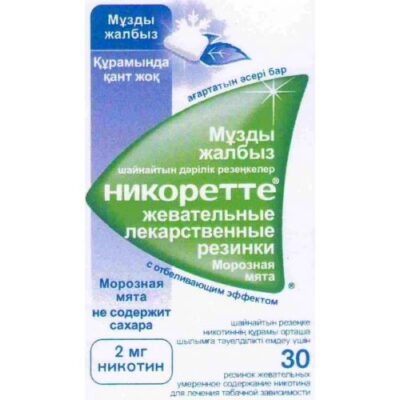 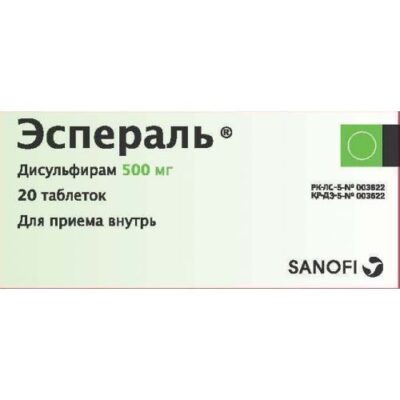 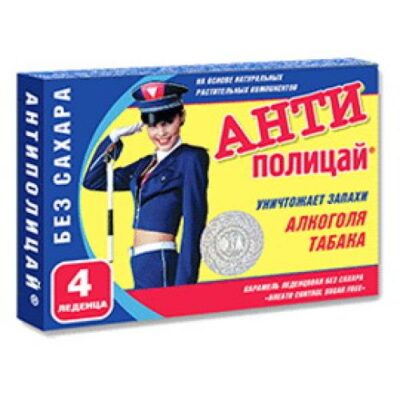 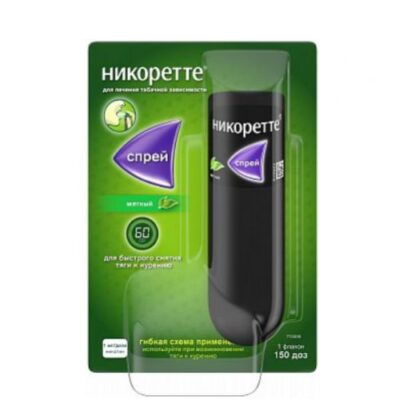 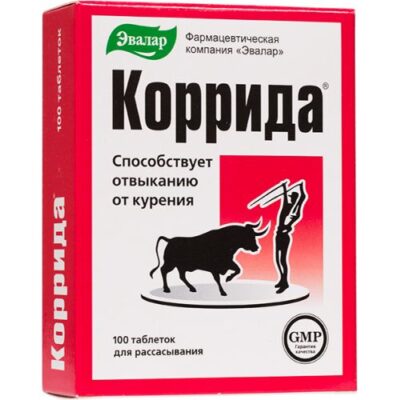