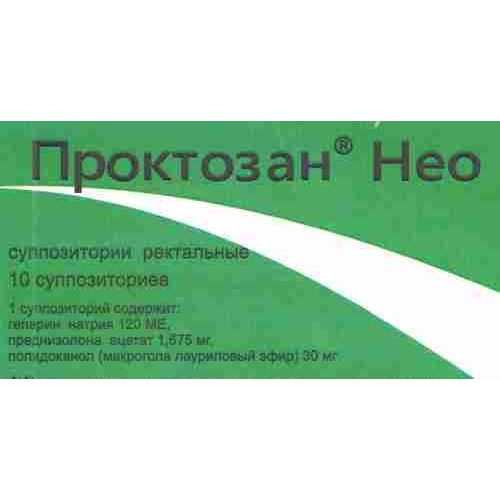 Trade name
of Proktozan the Neo

International unlicensed name
Is not present

the Description
Suppositories of white color, a cone-shaped form

Pharmacotherapeutic group
Vasoprotectives. The heparin-containing drugs for topical administration. Heparin in a combination with other drugs.
The ATX C05BA53 code

Pharmacokinetics Heparin Later properties of adsorption linking with proteins of blood plasma makes 95%. From fabrics about 1 h is allocated slowly, with elimination half-life. Speed of discharge depends on a dose. After absorption it is metabolized in a liver (partially by enzyme a hepatic haparinase) and in a reticuloendothelial system. 20-50% are removed with urine in not changed look and partially as the uroheparin having weak anticoagulating action. Degree of discharge depends on a dose (lower doses have shorter period of semi-life in blood plasma).
Prednisolonum
Prednisolonum after absorption is metabolized in a liver. About 1% is removed with urine in not changed look. Elimination half-life (T1/2) of fabrics makes 18-36 h, and of blood plasma – 115-212 min.
A pharmacodynamics
the Combined drug with antitrombotichesky, anti-inflammatory and venoskleroziruyushchy action for topical administration in a proctology.
Heparin – anticoagulant of direct action. At external use renders local antitrombotichesky, antiexudative and moderate anti-inflammatory action, promotes regeneration of connective tissue, prevents blood coagulation in hemorrhoidal nodes.
Prednisolonum – a glucocorticosteroid, has anti-inflammatory, antiexudative and antiallergic effect, reduces inflammation and the accompanying subjective feelings (itching, burning, pain) in anorectal area.
Polidokanol has mestnoanesteziruyushchy effect and provides a sklerozirovaniye of hemorrhoidal nodes.

thrombophlebitis of hemorrhoidal veins of an anus

fistulas, eczema and an itching in the field of

preparation for surgery in anorectal area

the Route of administration and
Rektalno’s doses, on 1 suppository enter 1-2 times a day into a rectum cavity after defecation. A course of treatment – 7 days.

allergic reactions, a dermahemia
At prolonged use are possible system side effects

delay of processes of regeneration of cracks

of reaction to administration

of vaccines I a pregnancy trimester

children’s age up to 12 years

the Medicinal interactions
of Interaction with other medicines are not revealed.
Simultaneous use with other drugs for rectal use is not recommended.

Special instructions
Also as well as at treatment by other corticosteroids, it is necessary to be careful and not to use drug for a long time.
Pregnancy and a lactation
Safety of use of local corticosteroid drugs during pregnancy is not established. There is an insignificant risk of development of anomalies of an embryo, such as wolf mouth and delay of pre-natal fetation.
Administration of drug in the second and third trimester of pregnancy and also in the period of a lactation is possible only on doctor’s orders, after careful assessment of a ratio risk/advantage.
The feature of influence of medicine on ability to run the vehicle or potentially dangerous mechanisms
does not influence ability to run the vehicle or potentially dangerous mechanisms.

The overdose
As drug of topical administration, at the correct use exists the small probability of overdose.

The form of release and packing
On 5 suppositories place in blister strip packaging from a film polyvinylchloride, laminated by polyethylene.
On 2 planimetric packs together with the instruction for medical use in the state and Russian languages put in a pack from cardboard.

To Store storage conditions at a temperature from 15 °C to 25 °C.
To store out of children’s reach! 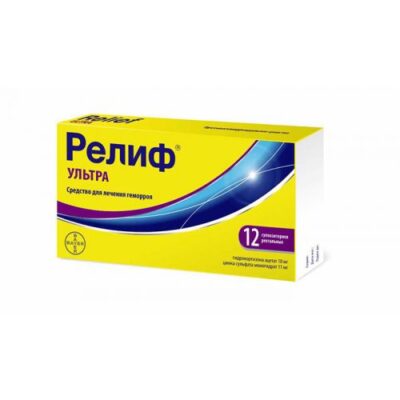 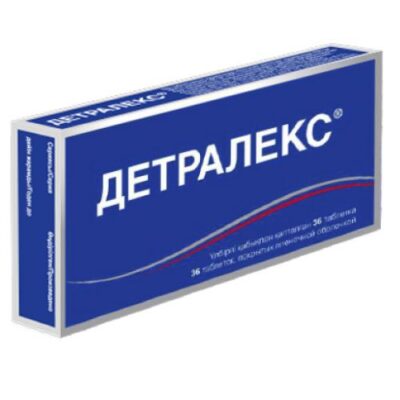 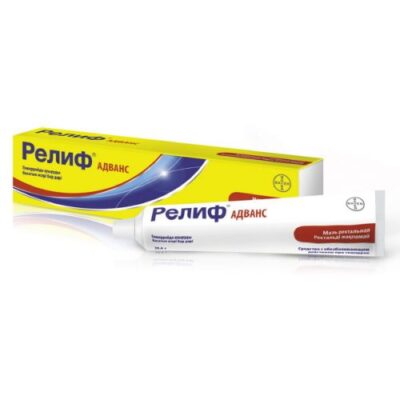 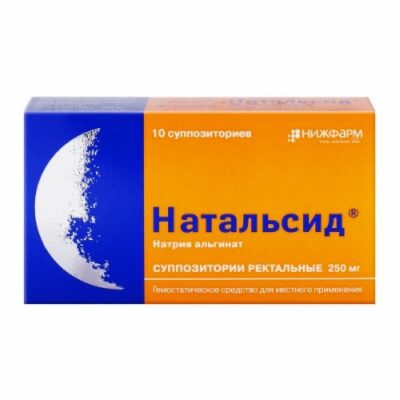 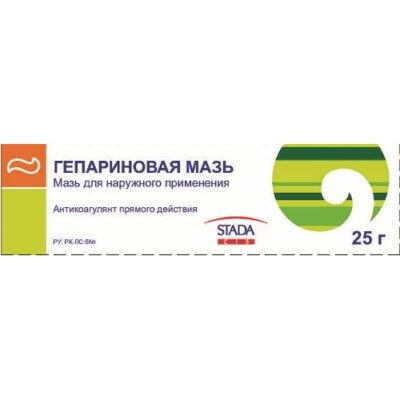 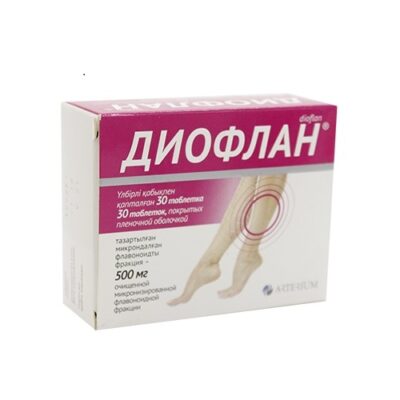 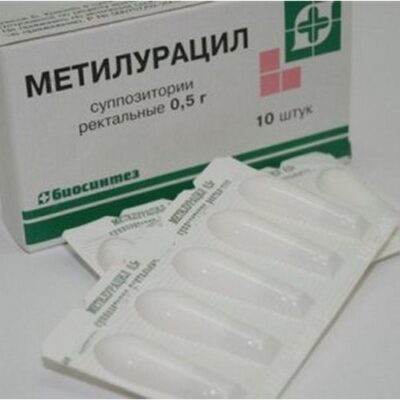 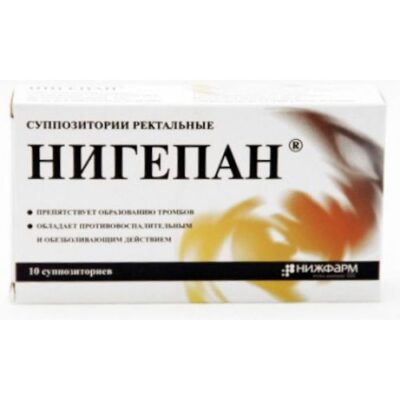 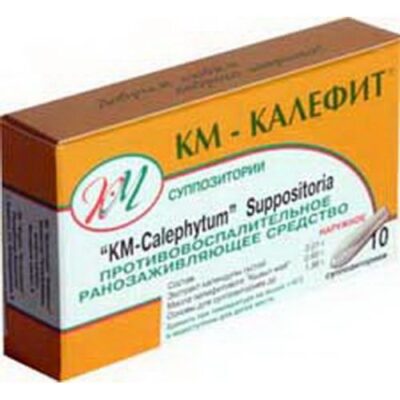 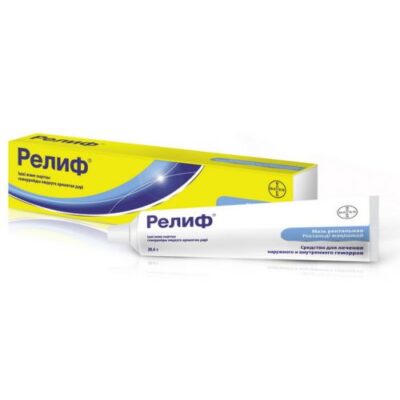