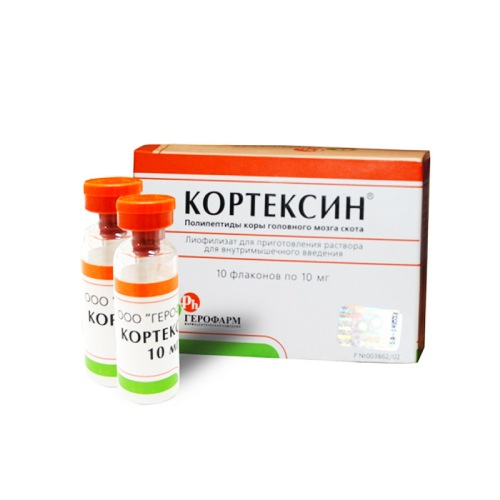 Cortexin® is a mixture of neuropeptides, amino acids, vitamins, and minerals fractions, all of which have a pronounced positive effect on the brain. Similar to Cerebrolysin, Cortexin is based on neuropeptides and amino acids. However, it has significantly more peptide fractions and fewer amino acids 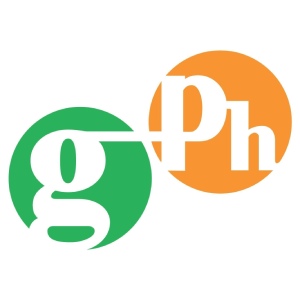 Composition and form of release

Cortexin® contains a complex of low-molecular water-soluble polypeptide fractions that penetrate the blood-brain barrier directly to nerve cells. The drug has a nootropic, neuroprotective, antioxidant and tissue-specific effect.

Antioxidant – inhibits lipid peroxidation in neurons, increases the survival of neurons under conditions of oxidative stress and hypoxia.

Tissue-specific – activates the metabolism of neurons in the central and peripheral nervous system, reparative processes, improves the functions of the cerebral cortex and the general tone of the nervous system.

The mechanism of action of Cortexin® is due to the activation of neuronal peptides and neurotrophic factors of the brain; optimization of the balance of the metabolism of excitatory and inhibitory amino acids, dopamine, serotonin; GABAergic effect; a decrease in the level of paroxysmal convulsive activity of the brain, the ability to improve its bioelectric activity; preventing the formation of free radicals (lipid peroxidation products).

Use during pregnancy and children

The drug is contraindicated in pregnancy (due to the lack of clinical trial data).

If it is necessary to prescribe the drug during lactation, breastfeeding should be discontinued (due to the lack of data from clinical studies).

How to take Cortexin?

The drug is administered intramuscularly.

If necessary, a second course is carried out in 3-b months. With hemispheric ischemic stroke in the acute and early recovery periods, adults at a dose of 10 mg 2 times a day (morning and afternoon) for 10 days, with a repeated course after 10 days. 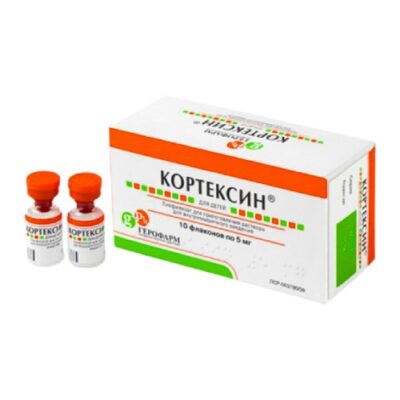 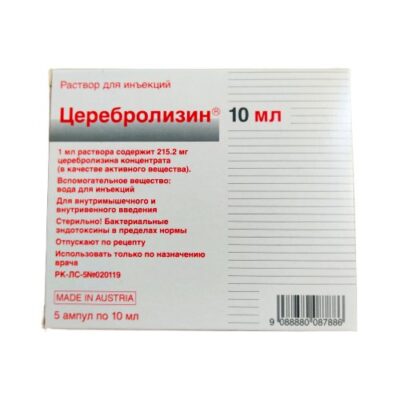 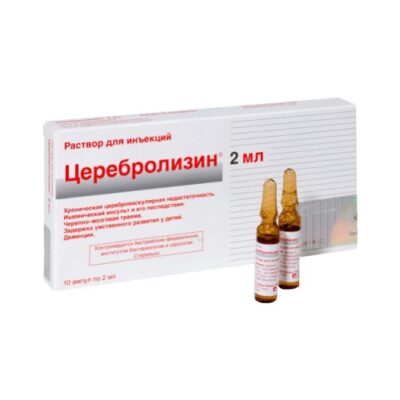