The instruction
for medical use
of the drug Angal®

the Trade name
of Angal®

the Dosage form
of the Pastil for resorption

The description
of the Pastil of round shape, from white till almost white color.

Pharmacotherapeutic group
Drugs for treatment of diseases of a throat. Antiseptic agents.
The ATX R02AA20 code

Pharmacokinetics Anesthetizing properties effect of lidocaine at topical administration develops in 2 – 5 minutes and proceeds within 30 – 45 minutes. Anesthesia is superficial and does not spread in submucosal structures.
Lidocaine gets through a blood-brain barrier and a placenta and is excreted in breast milk of the person. It is exposed to primary metabolism in a liver. monoetilglitsineksilidid also glitsineksilidit the first two metabolites pharmacological are active. Substance is excreted
, mainly, in the form of metabolites through kidneys, and 10% are removed in not changed look. Biological elimination half-life of lidocaine makes 1.5 – 2 hours at adults and 3 hours at newborn babies. Elimination half-life of metabolites of lidocaine can vary from 2 to 10 hours.
Chlorhexidin is practically not absorbed through a mucous membrane and skin. At resorption chlorhexidin it is gradually released from a pastil in saliva and contacts a mucous membrane of an oral cavity and language then again gets to saliva where its antibacterial action is shown. Chlorhexidin can be swallowed with saliva, but his absorption in a GIT very low. Chlorhexidin in insignificant degree is metabolized in a liver and brought mainly with bile through intestines. Usually 90% of a chlorhexidin are removed in not changed state with a stake.
The pharmacodynamics
the Drug Angal® has local analgeziruyushchy and antibacterial effect. Drug reduces inflammation of a throat, reducing a possibility of development of heavier bacterial infections of a throat, and relieves pain at irritation and swallowing.
Lidocaine the hydrochloride represents anesthetic of amide type of peripheral local action. It has superficial analgeziruyushchy impact, without blocking carrying out a nervous impulse in the place of use.
Being local anesthetic, lidocaine possesses the same mechanism of action, as other drugs of this group, it blocks generation and carrying out nervous impulses in sensitive, motive and vegetative nerve fibrils. It has direct impact on cell membranes, inhibiting receipt of ions of sodium in nerve fibrils through membranes. Due to the progressing distribution of the anesthetizing effect the threshold of electric excitement increases in peripheral nerves, carrying out a nervous impulse slows down, and reproduction of action potential is weakened that finally, leads to full blocking of a nervous impulse. In general, local anesthetics block autonomic nerves, small quicker not myelinized (feeling of pain) and small myelinized (feeling of pain, temperature), than the large myelinized fibers (feeling of touch, pressure).
At molecular level lidocaine specifically blocks natrium ion channels in an inactive state that interferes with generation of action potential, preventing carrying out a nervous impulse at local use of lidocaine near a nerve.
Chlorhexidin is the cationic antiseptic agent making antibacterial impact both on gram-positive, and on gram-negative microorganisms (for example, Micrococcus sp., Staphylococcus sp., Bacillus sp., Clostridium sp., Corinebacterium sp.). It also possesses antimycotic action concerning dermatophytes and mushrooms. Drug works as bakteriostatik in low concentration, and in high concentrations has bactericidal effect.
Chlorhexidin bears a positive charge, thus, it is absorbed on negatively charged sites of a bacterial cell wall and on extracellular structures. Absorption is specific and is localized on corresponding, containing phosphates, sites of a bacterial cell wall.
Chlorhexidin contacts a cytoplasmic membrane of a bacterium. He is absorbed on negatively loaded surface of teeth. Small amounts of active agents get into digestive tract with saliva. Chlorhexidin is not exposed to absorption. Lidocaine can be soaked up through a mucous membrane of a mouth and a throat. However, its most part collapses, without reaching a system blood-groove.

the Route of administration and doses
the Dose for the adult and the teenager are more senior than 12 years makes from six to ten pastils a day.
The dose for the child is more senior than 5 years makes a half of a dose of the adult, that is from three to five pastils in day.
Pastils are intended for resorption in an oral cavity. One pastil gradually resolves in a mouth.
Drug can be used during three – four days. If the condition of the patient does not improve for the specified span it is necessary to see a doctor.
The maximum single dose for the adult makes 5 mg of a chlorhexidin (0.08 mg/kg of body weight) and 1 mg of lidocaine (0.02 mg/kg of body weight) that corresponds to one pastil.
The maximum daily dose of a chlorhexidin makes 50 mg, and lidocaine – 10 mg that corresponds to ten pastils.

Side effects
When using drug with observance of the recommended dose it is transferred
well Often
– skin allergic reactions
– gastrointestinal disorders (nausea, vomiting, pains in a stomach, diarrhea)
it is rare
– serious allergic reactions, an acute anaphylaxis
– contact dermatitis

Isolated cases
– a methemoglobinemia
– the delayed reactions of hypersensitivity (a contact allergy, reactions of a photosensitization)
– feeling of alarm, excitement, euphoria
– drowsiness, dizziness, orientation loss, stupefaction (including confusion of the speech), vertigo, a shiver, psychosis, hyperexcitability, paresthesia, numbness, convulsions, a loss of consciousness and a coma
– a disorder of vision (rasfokussirovannost and doubling)
– dispny, a syndrome of respiratory insufficiency, an apnoea
– difficulties when swallowing, ulcers in an oral cavity, distortion of flavoring feelings, burning sensation in language
– lichenoid reaction
– muscular spasms, a tremor
– cold sense or a heat
– the feeling of weakness
At long and prolonged use of drug in
an oral cavity can temporarily appear brown coloring
of teeth.

Medicinal interactions
during use of pastils of Angal® to patients is not recommended to use at the same time other antiseptic drugs of local action. The exception makes Angal® About spray. In this case the single dose of pastils is replaced with a single dose of spray.
It is not recommended to apply pastils of Angal® along with cholinesterase inhibitors (that is with neostigminy, distigminy, pyridostigmine) and other medicines to treatment of a myasthenia.
It is necessary to use drug with care at the patients taking the antiarrhytmic 1B drugs (tokainid).

Left menthol contains the special instructions Drug, that is small children should appoint it with care, perhaps reflex respiratory depression
Drug contain sorbitol, that is their use is admissible for patients with diabetes, but it is not recommended to persons with hereditary intolerance of fructose. The patients having chronic heart failure, accepting antiarrhytmic means of class 1B it is necessary to be careful when prescribing drug, because of danger of strengthening of toxic effect of lidocaine.
It is necessary to apply with care to the patients inclined to reactions of hypersensitivity.
It is not necessary to use drug continuously, longer than 3-4 days, or it is too frequent.
Pregnancy and the period of a lactation
during pregnancy and in the period of a lactation is allowed drug use, but according to the instruction for use and within a short period of time.
Features of influence of medicine on ability to run the vehicle or potentially dangerous mechanisms
of the Research on an opportunity to drive the car or potentially dangerous mechanisms it was not carried out.

Overdose
Symptoms: system intoxication which is result of impact on the central nervous and cardiovascular systems.
In system intoxication can develop: dysfunctions of the central nervous and cardiovascular system (nervousness, yawning, excitement, a ring in ears, a nystagmus, a muscular tremor, spasms, a depression, breath disturbance), disturbances from a cardiovascular system (loss of a tone of a myocardium, a peripheral vazodilatation, hypotonia, arrhythmia)
Treatment
At emergence of symptoms of overdose treatment it is necessary to stop immediately. It is necessary to cause vomiting and to make gastric lavage. In more hard cases of the patient is subject to hospitalization for maintenance of breath and blood circulation.

Not to apply a period of storage of 5 years after the expiration date specified on packing.

the Owner of the registration certificate
Lek Pharmasyyutikals of of, Slovenia

Be the first to review “Angal® 24’s pastilles” Cancel reply 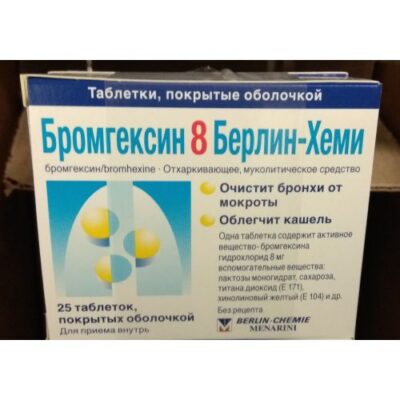 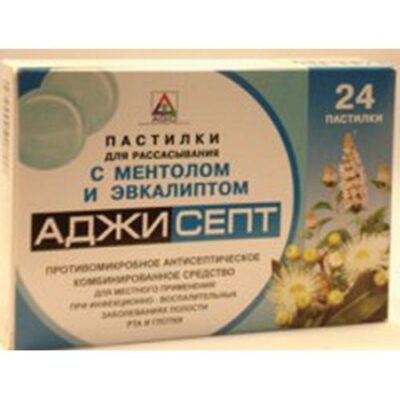 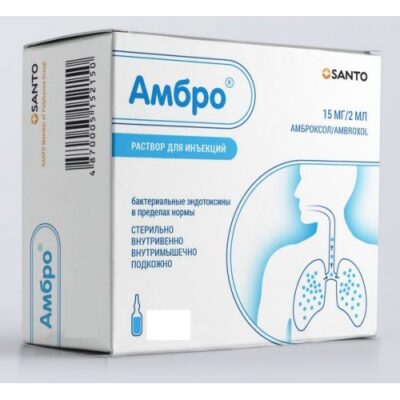 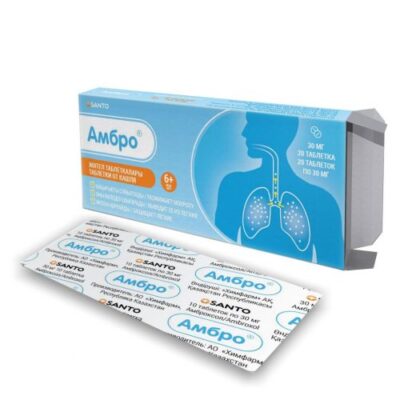