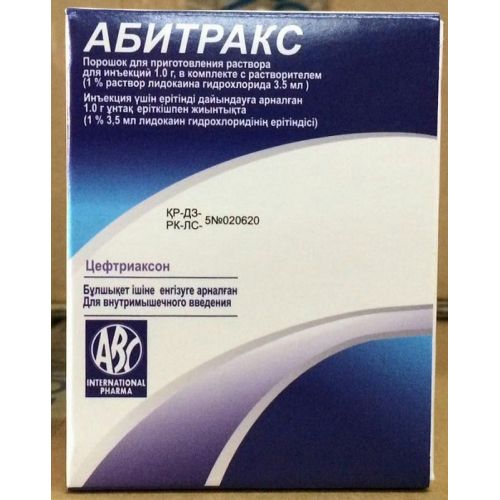 Be the first to review “Abitraks 1g of sol. 3.5 ml of a 1% solution of lidocaine 1’s powder for solution for injection” Cancel reply