One tablet contains 500 mg metformin hydrochloride
Film-coated tablets, 20 tablets in a blister strip packaging. 3 blister packs, together with instructions for medical use, are placed in a cardboard box.

Early symptoms of lactic acidosis: nausea, vomiting, diarrhea, fever, abdominal pain, muscle pain, in the future there may be increased breathing rate, dizziness, impaired consciousness and the development of coma.

Treatment: In case of signs of lactic acidosis, treatment with Glucophage should be stopped immediately, the patient should be urgently hospitalized and, having determined the concentration of lactate, the diagnosis should be clarified. The most effective measure for removing lactate and Glucophage from the body is hemodialysis. Symptomatic treatment is also carried out.

Interaction of Glucophage with other drugs 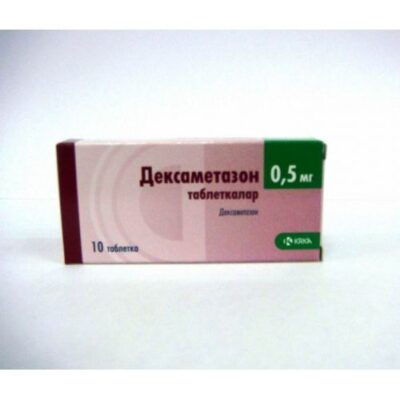 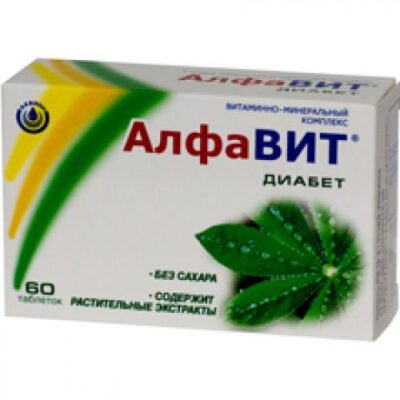 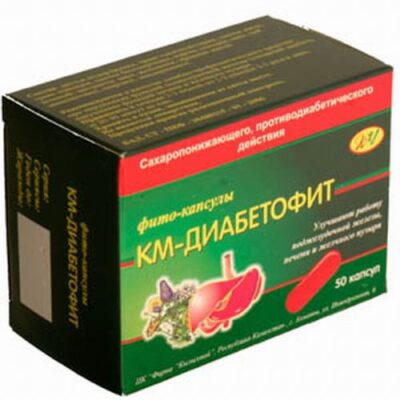 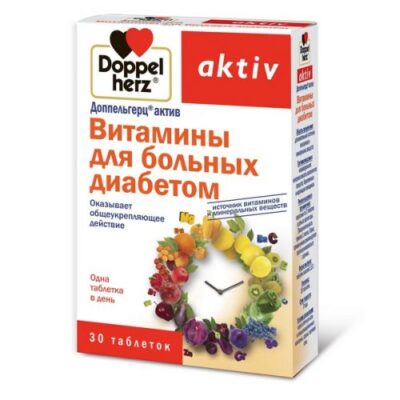 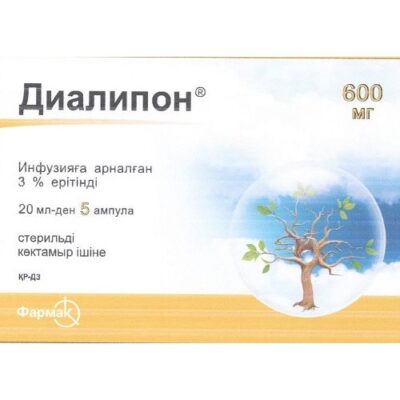 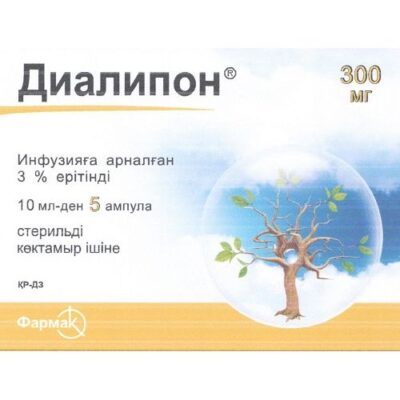 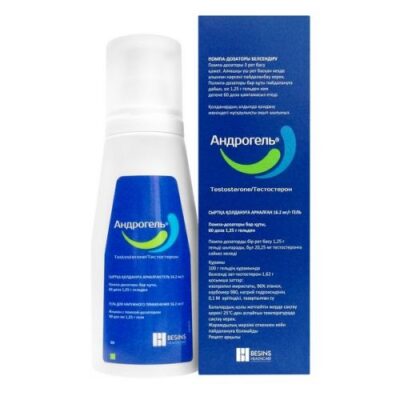