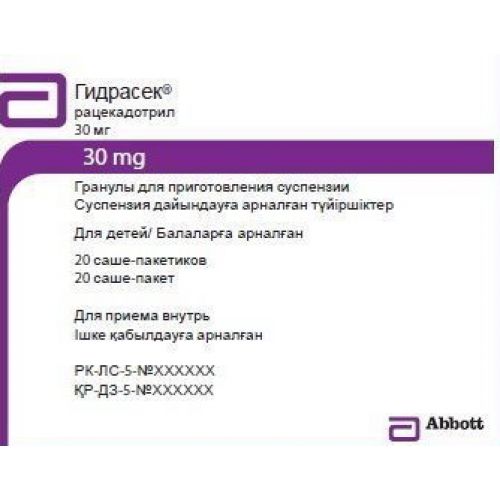 name Ratsekadotril Lekarstvennaya
the Granule form for preparation of suspension for intake, 10 mg and 30 mg

The description
Powder of white color with a characteristic apricot smell.

Indications
– as additional symptomatic therapy of acute diarrhea at children are more senior than 3 months at simultaneous carrying out oral rehydration.
Combined use with drugs for causal treatment.

The route of administration and doses
of Gidrasek® accept inside, in a combination with rehydration therapy.
Doses define according to body weight: at the rate of 1.5 mg/kg on each reception three times a day at regular intervals.

for children up to 9 kg:

for children weighing more than 27 kg:

continue Treatment before achievement of a 2-fold normal chair in day. The course of treatment should not exceed 7 days.
Long therapy ratsekadotrily is not recommended.
The granule can be added to food, to part in a small amount of water (for example, in a water teaspoon), it is good to mix and give to the child immediately.
Clinical trials with participation of babies were not conducted 3 months are younger.
Special groups of patients
did not take part children and babies with a renal and liver failure In clinical trials.

Side effects
are listed below side reactions which were observed at reception of a ratsekadotril more often than at intake of placebo, or recorded in post-marketing practice.
Infrequently (& gt, 1/1000, & lt, 1/100)
– rash, an erythema
– tonsillitis
Frequency is unknown
– a multiformny erythema, a paraglossa, a face edema, hypostasis of lips, the century, a Quincke’s disease, urticaria, a knotty erythema, papular rash, a prurigo, an itching swelled.

The contraindication
– hypersensitivity to active or to any of drug excipients
– intolerance of fructose, a syndrome of glyukozo-galaktozny malabsorption or deficiency of invertase-isomaltase (drug contains sucrose)
– children’s age up to 3 months of life as data on safety and efficiency do not exist
– a renal and liver failure at children irrespective of degree of manifestation, due to the lack of data on use for this group of patients

Special instructions
At treatment by Gidrasek it is necessary to observe the rehydration mode.
Rehydration is of very great importance at treatment of acute diarrhea at children till 1 year. The required volume and a way of rehydration needs to be corrected depending on age and the patient’s weight and also a stage and severity of a state, especially in case of the serious or long diarrhea which is followed by severe vomiting or lack of appetite. Besides, it is important to provide regularity of food (including feedings with a breast) and reception of enough liquid.
Presence at a chair of impurity of blood or pus and/or temperature increase can indicate bacterial intestinal infection as the cause of diarrhea, or presence of other serious disease that it forms the basis for causal treatment (for example, using antibiotics) or a further research. It is not necessary to accept ratsekadotrit at such states. As additional therapy of acute bacterial diarrhea ratsekadotrit it can be applied together with antibiotics.
Due to the insufficiency of data it is not recommended to apply ratsekadotrit in the diarrhea connected with reception of antibiotics and chronic diarrhea.
At treatment of patients with diabetes it is necessary to take into account that each bag contains sucrose in the following quantities:
Â¿ñÓáßÑ¬® 10 mg: 0.966 on about one g 1 g a bag
of Гидрасек® 30 mg: 2.899 sucrose g on one 3 g a bag
If the amount of sucrose (source of glucose and fructose) in the daily number of Gidrasek of 10 mg or 30 mg exceeds 5 g, it should be considered when calculating daily consumption of sugars.
Â¿ñÓáßÑ¬® 10 mg and Гидрасек® 30 mg cannot be given to babies 3 months as data on safety and efficiency do not exist are younger. Drug also should not be given to children with a renal and liver failure irrespective of degree of manifestation, due to the lack of data on use in this group of the population.
In long vomiting the bioavailability of a ratsekadotril can be reduced.
Pregnancy and the period of a lactation
the granule Drug Gidrasek® for preparation of suspension is not intended for use for the women planning pregnancy and pregnant women. Preclinical trials did not show direct or indirect harmful effects of a ratsekadotril on a pregnancy course, development of an embryo and a fruit, a course of childbirth and a puerperal period. However in the absence of clinical data Gidrasek’s reception by pregnant women is not recommended.
Гидрасек® the women nursing as has not enough data on excretion of a ratsekadotril with breast milk the person should not accept.
Features of influence of medicine on ability to run the vehicle or potentially dangerous mechanisms
Clinical trials with participation of adults showed that Gidrasek® does not influence (or influence insignificant) on ability to drive the car and to work on potentially dangerous equipment. 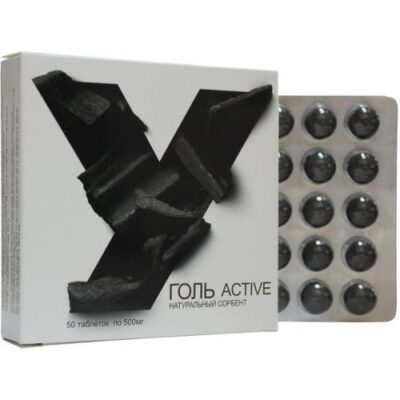 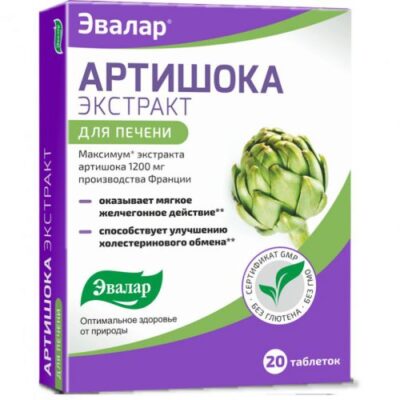 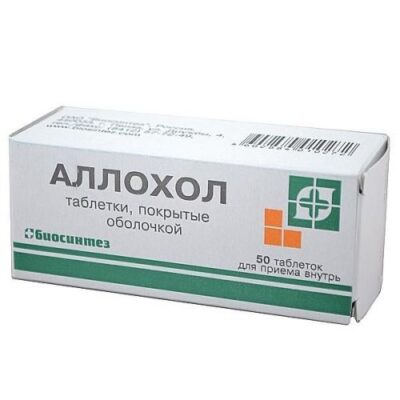 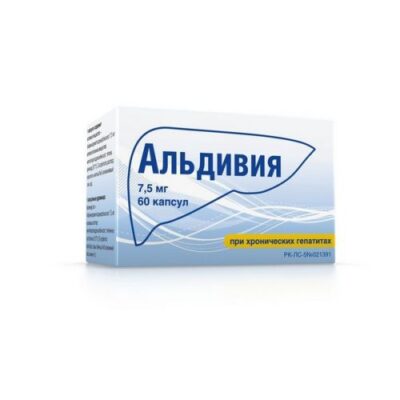 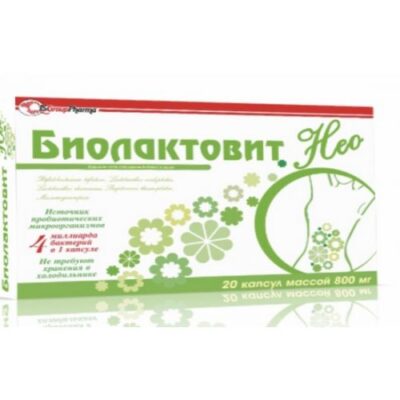 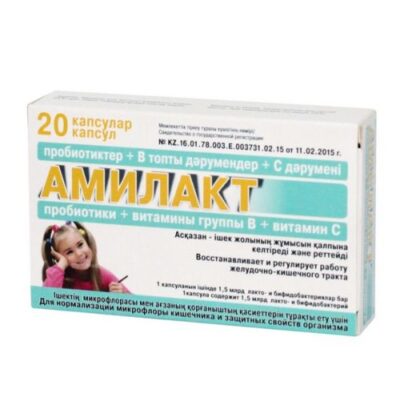 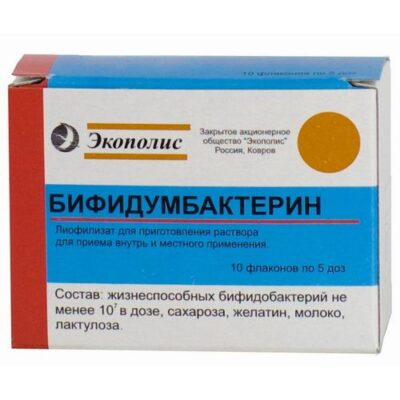