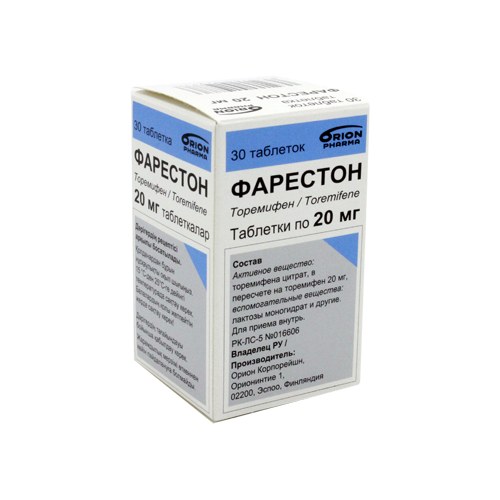 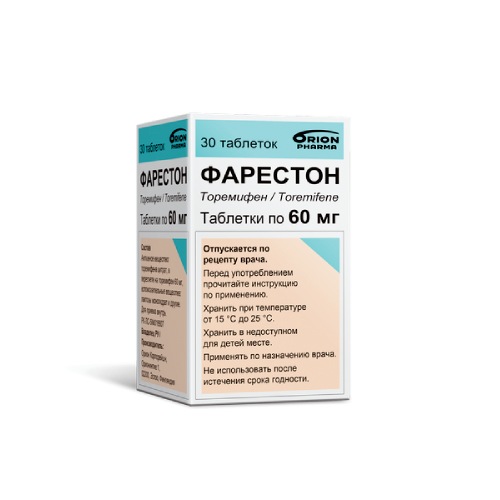 After oral administration, toremifene is rapidly absorbed. Peak plasma concentration is determined after 3 (2-5) hours. Eating does not affect the duration of absorption, but may prolong the achievement of peak concentrations by 1.5-2 hours. Changes associated with food intake are not clinically significant.

Plasma concentration is described by a bi-exponential curve. The half-life in the first phase (distribution) is 4 (2-12) hours, in the second (elimination) – 5 (2-10) days. CL and V have not been evaluated due to a lack of IV infusion studies. More than 99.5% of toremifene binds to plasma proteins (albumin). The kinetics of toremifene in plasma when administered orally from 11 to 680 mg per day is linear. The average steady-state concentration of toremifene when taking the recommended dose of 60 mg per day is 0.9 (0.6-1.3) mcg / ml.

Toremifene is eliminated mainly as metabolites in the faeces. Enterohepatic recirculation may occur. About 10% of the applied dose is excreted in the urine as metabolites. Due to slow elimination, steady-state plasma concentrations are reached within 4-6 weeks.

Fareston is a non-steroidal derivative of triphenylethylene. Like other representatives of this class, for example: tamoxifen, clomiphene, toremifene binds to estrogen receptors and has an estrogen-like, anti-estrogen (or both) effect, depending on the duration of treatment, gender, target organ and other features.

In the treatment of patients with postmenopausal breast cancer with toremifene, a moderate decrease in serum cholesterol and LDL was detected.

Toremifene binds competitively to estrogen receptors and inhibits estrogen-mediated stimulation of DNA synthesis and cell replication. In experimental models of cancer, when high doses were used, toremifene had an estrogen-independent antitumor effect.

The antitumor effect of toremifene on breast cancer is mediated by an antiestrogenic effect, however, it cannot be ruled out that other mechanisms (changes in oncogene expression, secretion of growth factors, induction of apoptosis and influence on cell cycle kinetics) may also have an antitumor effect.

The drug is intended for oral use, regardless of food intake.

– hypersensitivity to any component of the drug
– history of endometrial hyperplasia
– severe insufficiency of liver function
– change in cardiac conduction with congenital or acquired prolongation of the QT interval
electrolyte disturbances, especially uncorrected hypokalemia
– clinically significant bradycardia
– clinically significant heart failure with a decrease in the ejection fraction of the left ventricle
– symptomatic asystole in history

It is possible that an additional effect of prolonging the QT interval may occur when Fareston is used together with other drugs that prolong the QT interval. This may lead to an increased risk of ventricular arrhythmias, including flutter/flicker. Therefore, the simultaneous use of Fareston with the following drugs is contraindicated:

With the simultaneous use of drugs that reduce renal excretion of calcium (thiazide diuretics), the possible development of hypercalcemia.

Inducers of liver enzyme systems (eg, phenobarbital, carbamazepine) can accelerate the metabolism of toremifene in the liver and lead to a decrease in the equilibrium concentration of toremifene in blood plasma. In this case, it may be necessary to double the daily dose.

Simultaneous administration of antiestrogens and warfarin-like anticoagulants can significantly increase bleeding time. Their simultaneous use should be avoided.

Some drugs that inhibit the CYP 3A enzyme system can slow down the metabolism of toremifene, so when prescribing such drugs (for example: ketoconazole, erythromycin, troleandomycin), this fact must be taken into account.

Before starting treatment, the patient must undergo a gynecological examination. Particular attention should be paid to the condition of the endometrial mucosa. Thereafter, gynecological examinations should be repeated at least once a year. Patients with arterial hypertension, diabetes mellitus and a high body mass index (>30), or who have received long-term hormone replacement therapy, are at risk for endometrial cancer and therefore need careful monitoring.

Toremifene is not recommended for the treatment of patients with a history of severe thromboembolic disease.

Some patients may experience a dose-dependent prolongation of the QT interval. Fareston should be used with caution in patients with proarrhythmic conditions (especially in elderly patients), such as myocardial ischemia or prolongation of the QT interval, which can lead to an increased risk of ventricular arrhythmias (including flutter / flicker) and cardiac arrest. If symptoms occur that may be associated with cardiac arrhythmia and occur during the use of Fareston, therapy should be discontinued and an ECG study performed.

The drug should not be used if the QTc interval is > 500 ms.

Patients with decompensated heart failure or patients with severe angina, as well as patients with bone metastases at the beginning of treatment, who may develop hypercalcemia, need careful monitoring.

There is no information on the use of the drug in patients with unstable diabetes, heart failure or severe general condition.

The preparation contains lactose. In rare hereditary problems of galactose intolerance, the Lapp lactase deficiency or glucose/galactose malabsorption, the drug is contraindicated.

Fareston should not be used during pregnancy and lactation due to lack of information regarding its safety and efficacy.

Symptoms: disorientation in space, dizziness, headache may occur when using the drug at a dose of 680 mg per day. You should also take into account the prolongation of the QT interval, which can occur with overdose.

Treatment: symptomatic therapy, there is no specific antidote.

Store at a temperature of 15-25°C.
Keep out of the reach of children!
Shelf life – 5 years
Do not use after the expiry date stated on the packaging 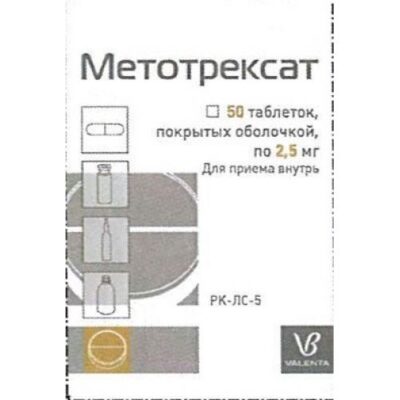 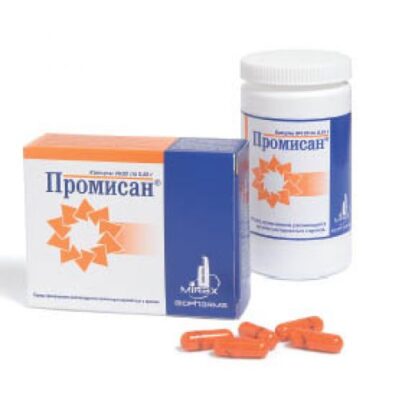 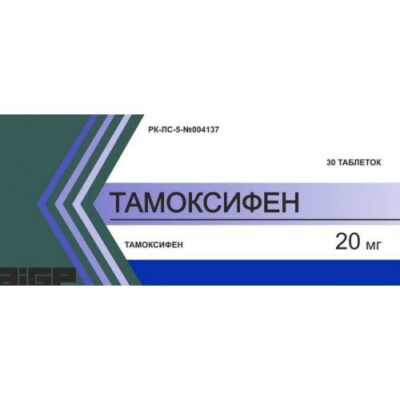