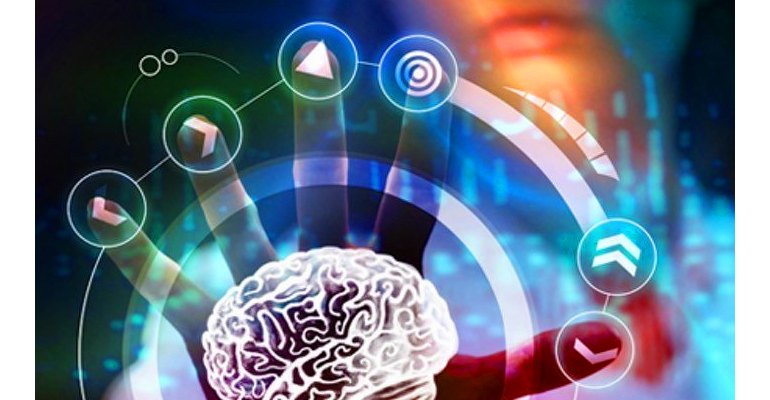 Neurohacking comes down to the appropriate use of tools. That’s why meldonium ended up in this review. The drug remains a tool for athletes and neurohackers. There are several reasons for this, and let’s clarify them.

Why meldonium remains a controversial nootropic

Meldonium gained popularity in the wider market after the WADA scandal. The reason why meldonium was banned is quite transparent. The drug disguises the intake of anabolic drugs, making the tests useless. But it also has a positive effect. You create fuel for physical and mental stamina when you take 250 mg of Mildronate. But what about the details?

If you need to choose a nootropic, then why Meldonium?

If we ask ourselves why meldonium remains a popular drug, we will need to delve a little into the specifics of its work. The most important thing is the purpose of its use. People mistakenly believe that meldonium increases endurance. But it just switches the body to more readily available fuel. It works in the following way:

Therefore, meldonium is unlikely to contribute to endurance. Most likely, it acts the other way around, that is, it restricts the body, not allowing it to switch to another fuel. But the effect of meldonium on the body is not limited only to this. Taking the drug causes an intense rush of blood to the brain, vasodilation, increased neurogenesis.

How and why did Meldonium stay on the CIS market?

The drug was originally developed in the USSR. Meldonius was solving two problems at the same time. The products that were then destroyed were released from the disposal of rocket fuel. Meldonium was synthesized from these products. The drug itself was tested as a tool for increasing the growth of agricultural plants.

Meldonium was used literally everywhere. Including its effect on the brain and central nervous system was tested. And here a wide potential of opportunities opens up for the neurohacker:

Meldonium remained on the market due to its low toxicity, the absence of radically negative side effects, and its popularity in medicine.

Why should you include Meldonium in your course?

The question of the provability of the drug’s effects remains open. Even proven nootropics are often touted as placebo-level drugs. There is some truth in this. If you believe that the drug concentrates attention, and with this thought you are more immersed in your work, then the drug is working!

Price, efficiency, speed. The current patent explains why meldonium can be bought in Russia, Kazakhstan and Ukraine without a prescription. But in most of the CIS countries, it’s dispensed strictly by prescription.

Meldonium compares favorably in that:

Why is meldonium a drug that is closer to stimulants and sports dopping, but compared to racetams? The fact is that the market for available nootropics is quite limited. Phenibut, the closest in terms of effectiveness, is more related to sedatives.

Disadvantages of the drug

All the disadvantages of the drug boil down to the fact that it is difficult for us to talk about nootropics without myths. There are a huge number of articles supporting the evidence-based effect of meldonium. And there are almost the same number of articles refuting it.

Side effects are definitely not the main reason why you should put meldonium off for later. They are caused by the following reasons:

All of this doesn’t make meldonium «prohibited substance No. 1». These are classic side effects that you should consider when designing your courses.