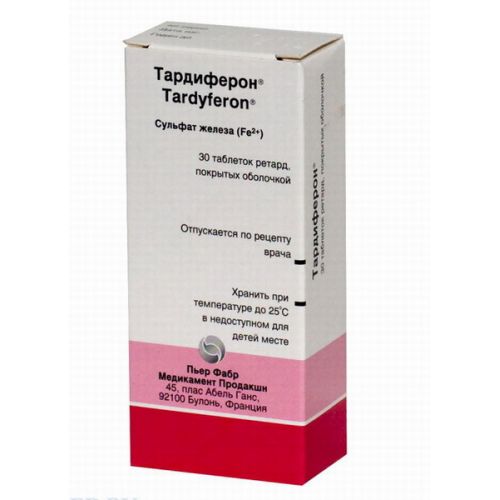 Ferrous sulfate, which is part of the preparation, compensates for the deficiency of iron in the body. Iron is a part of hemoglobin, myoglobin, cytochrome C, participates in reversible oxygen uptake, being a structural component of heme, and takes part in erythropoiesis.

Ascorbic acid is an antioxidant that increases the absorption of iron by 4 times.

Mucoproteosis is a macromolecular fraction of the mucous membrane of the gastrointestinal tract of sheep, containing aminoglycosides and organically bound sulfates.

Mucoproteosis delays the release of iron ions from the pellets for 7 hours, which causes their absorption from the upper parts of the small intestine and the absence of a local irritating effect on the gastric mucosa.

Iron is absorbed mainly from the duodenum and small intestine. Iron bioavailability is 5-35%.

The mucoproteose-iron complex fills the crypts of the intestinal mucosa, which ensures the contact of the complex with the larger surface of the mucous membrane, thereby enhancing the absorption of iron.

Iron is almost completely bound to plasma transferrins and is involved in the formation of hemoglobin, myoglobin, cytochrome oxidase, or is deposited in body tissues in the form of ferritin.

Iron is excreted in feces, urine and sweat.

Interaction with other medicinal products

To avoid interactions between different medicines, especially with iron salts, tell your doctor or pharmacist about any other medicines you are taking.

As a preventive measure in case of increased iron requirements to prevent iron deficiency anemia during pregnancy, in the postpartum period and during breastfeeding.

The drug is prescribed during pregnancy and lactation as indicated.

Reduced iron content in the blood, developed as a result of inflammatory reactions. does not respond to therapy with the drug “Tardyferon 80 mg film-coated tablets” Due to the presence of sucrose in the composition of the drug. it should not be used in case of fructose intolerance, glucose / galactose malabsorption syndrome, or sucrase-isomaltase deficiency (rare metabolic disorders).

Risk of an allergic reaction due to the presence of castor oil, especially in children under 3 years of age.

It is used only in adults and children over 6 years old.

Children over 10 years old and adults 1-2 tablets a day.

With regard to prophylactic treatment in pregnant women, usually 1 tablet is used every day or every other day during the last 2 trimesters of pregnancy (or starting from the 4th month).

Symptoms: irritation and necrosis of the gastrointestinal tract, accompanied by nausea, vomiting, shock.

Treatment: ingest raw eggs and milk, which will ensure the absorption of iron and its subsequent excretion. If the drug has recently been taken, you can remove it by inducing vomiting.

Also, for this purpose, the stomach is washed with a 1% aqueous solution of sodium bicarbonate. Iron antidote – deferoxamine in the manufacturer’s recommended dose.

Store at room temperature, out of the reach of children.
Shelf life – 5 years 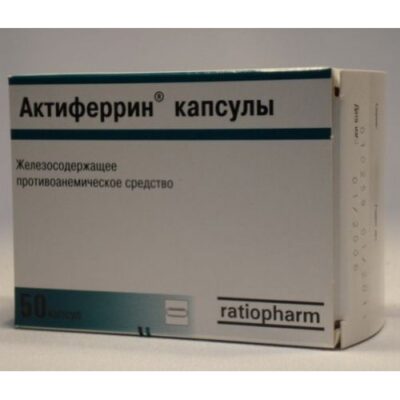 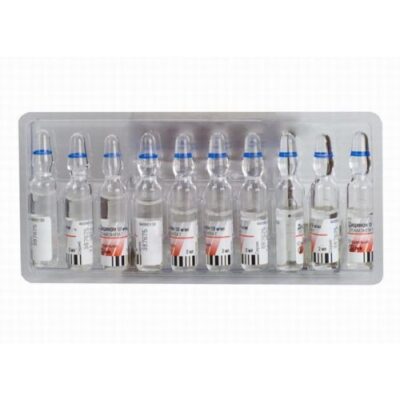 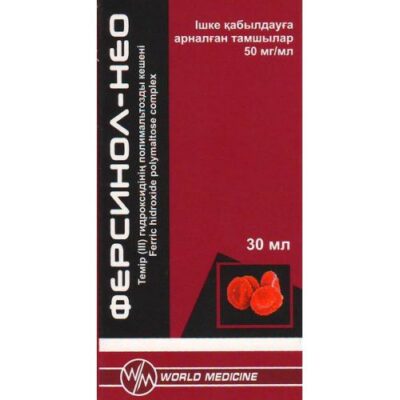 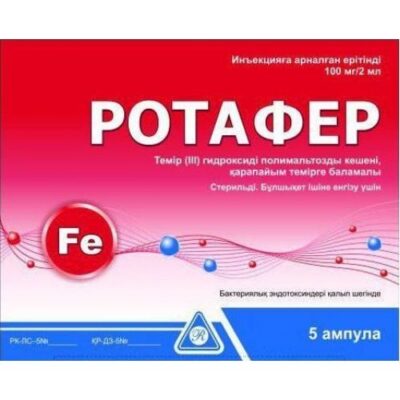 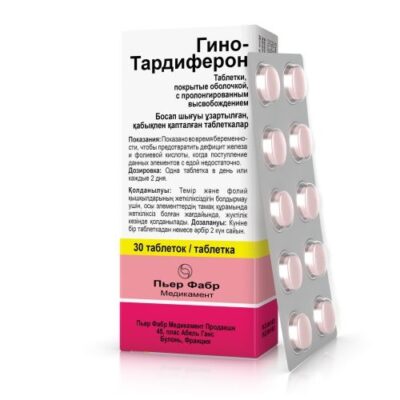 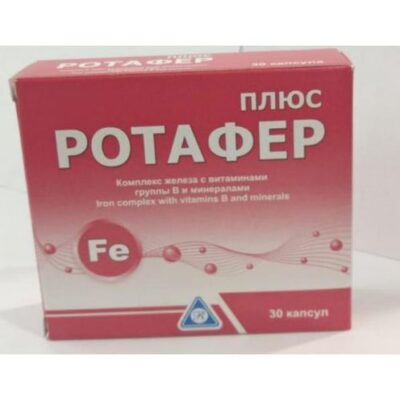 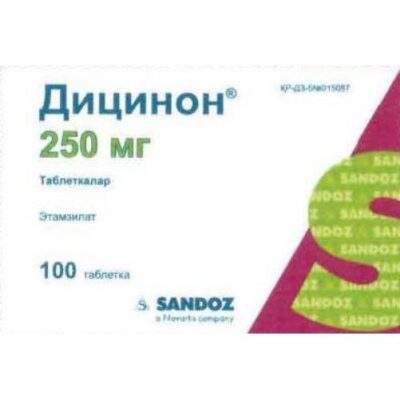 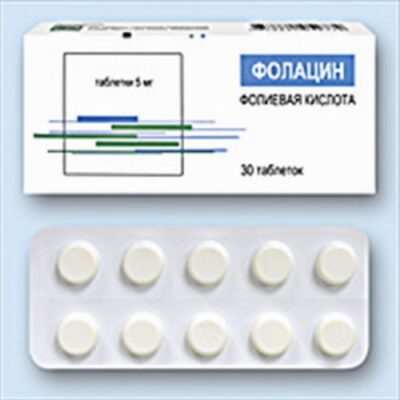 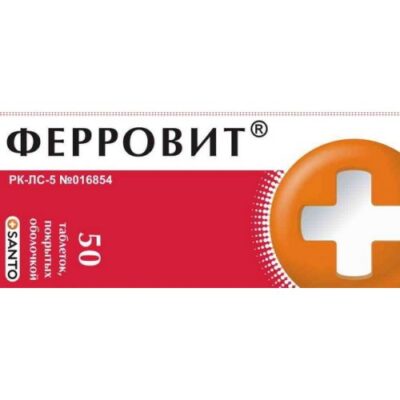 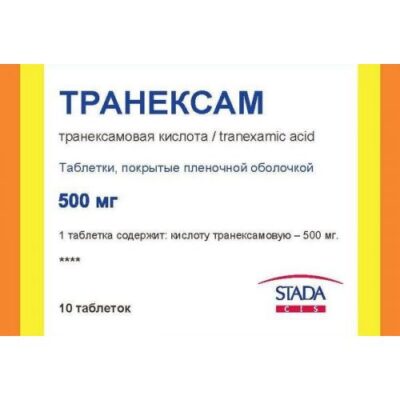