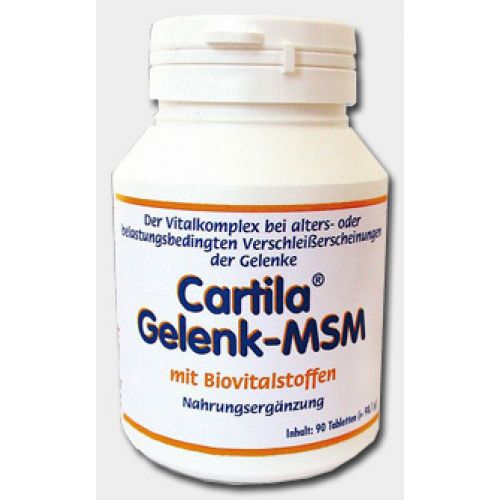 tablets with wholesale – MSM, vitamin C, citrus bioflavonoids, horsetail, dandelion extracts and roots of a burdock.
· MCM are effectively removed practically by any inflammation and reduces pain in musculoskeletal system diseases,
· MCM are neutralized by effect of toxins and accelerates their removal from an organism,
· MCM increases physical endurance and reduces muscular pains after sports activities,
· MCM are accelerated by healing of wounds and burns,
· MCM are improved by a condition of skin, helps to keep its smooth and young,
· MCM effectively strengthens hair and nails,
· MCM is a strong antioksdant,
· MCM are strengthened by effect of vitamins and other
nutrients MCM (metilsulfonilmetan) – it is the main active ingredient of drug. This natural organic compound of sulfur which meets in all living organisms.
WHAT do we KNOW ABOUT SULFUR?
Sulfur is included into the five of the major biological elements of our planet. She participates in exchange processes of bacteria, plants and animals. In comparison with other elements, sulfur ranks third in a human body according to contents. The body of the adult contains about 140 g of sulfur, and about a half is in muscles, cartilages, bones and skin. Sulfur is a part of all proteins of the person, and, first of all, proteins of connective tissue – collagen, elastin and a keratin. For this reason for health of cartilages, skin, hair and nails existence in an organism of this mineral in enough is so important.
WHAT it is CAPABLE MCM of?
Figuratively speaking sulfur plays a role of glue which is responsible for a gibost and durability in an architectural design of proteins and enzymes in an oranizm.
The last scientific research showed that the most important is anti-inflammatory and obezvolivayushchy action by MCM in diseases and injuries of joints, a backbone, muscles and ligaments.
Except sulfur drug GELENK KARTILA MCM contains extracts of a horsetail, dandelion, roots of a burdock and bioflavonoids (vitamin P which is contained in a peel of a citrus). Extracts help sulfur and bioflavonoids in the course of recovery of cartilages and connective tissue.
Cartila GELENK with wholesale – MSM are an ideal addition to food for natural restoration of connective tissue.

Use: 1-2 tablets a day before a breakfast, within three months.
The tablet is washed down with water or other drink. Also to combine with Gelenk Narung in powder.
Being in general not less effective, than Gelenk Narung drug, Cartila MCM GELENK, nevertheless has a number of differences. MCM it is not so active as Gelenk Narung restores the damaged tissue of joints, but he possesses faster and the pronounced anti-inflammatory and anesthetizing action.
For this reason, the main indications for Gelenk Narung should be considered the degenerative processes in joints and a backbone which are followed by wear of a cartilage, and GELENK of Cartila MCM is created for fight against inflammatory processes in joints and also exacerbations of the degenerative arthroses and osteochondroses which are usually followed by inflammation and strengthening of pains.
Both in arthritises, and in arthroses the combined use of ordinary Gelenk Narung of Cartila MCM is the most preferable (optimum) as allows to achieve the best results as soon as possible.
Ingredients:
MCM (metilsulfonilmetan) Vitamin C Citrus bioflavonoids Extracts: horsetail, dandelion, roots of a lorukh
of the Contraindication: Individual intolerance of a component of products, to pregnant women and the feeding women, children up to 12 years.