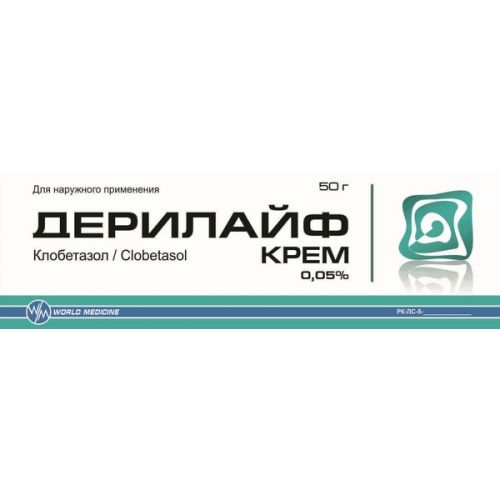 Be the first to review “Derilayf 0.05g of 50% cream in the tube” Cancel reply 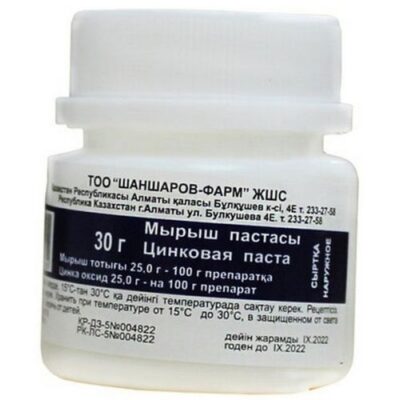 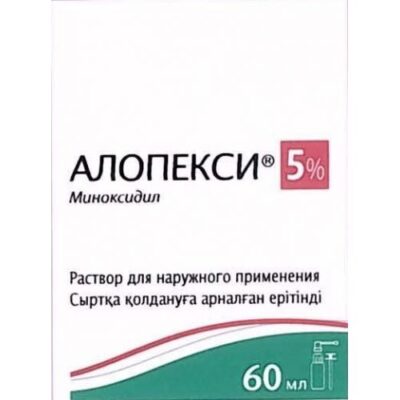 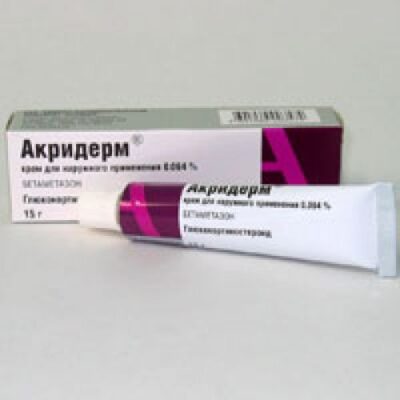 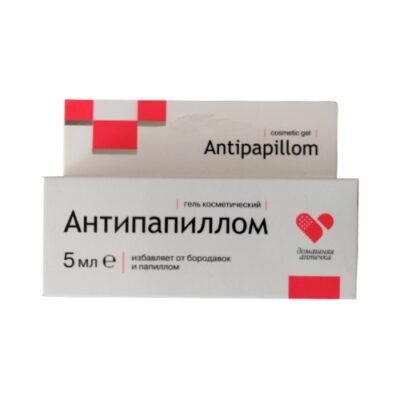 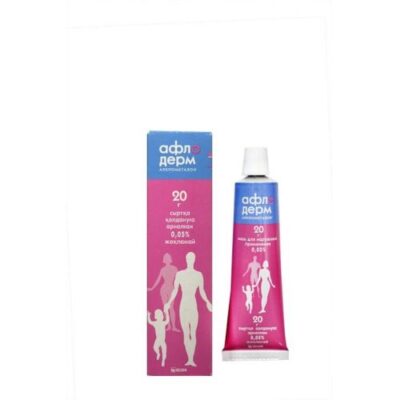 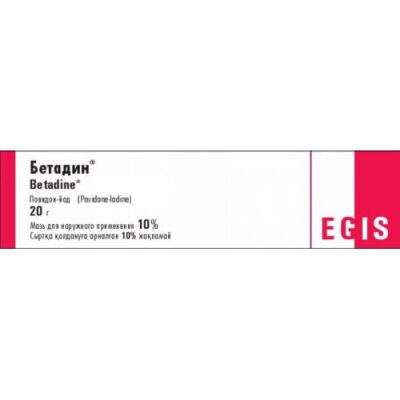